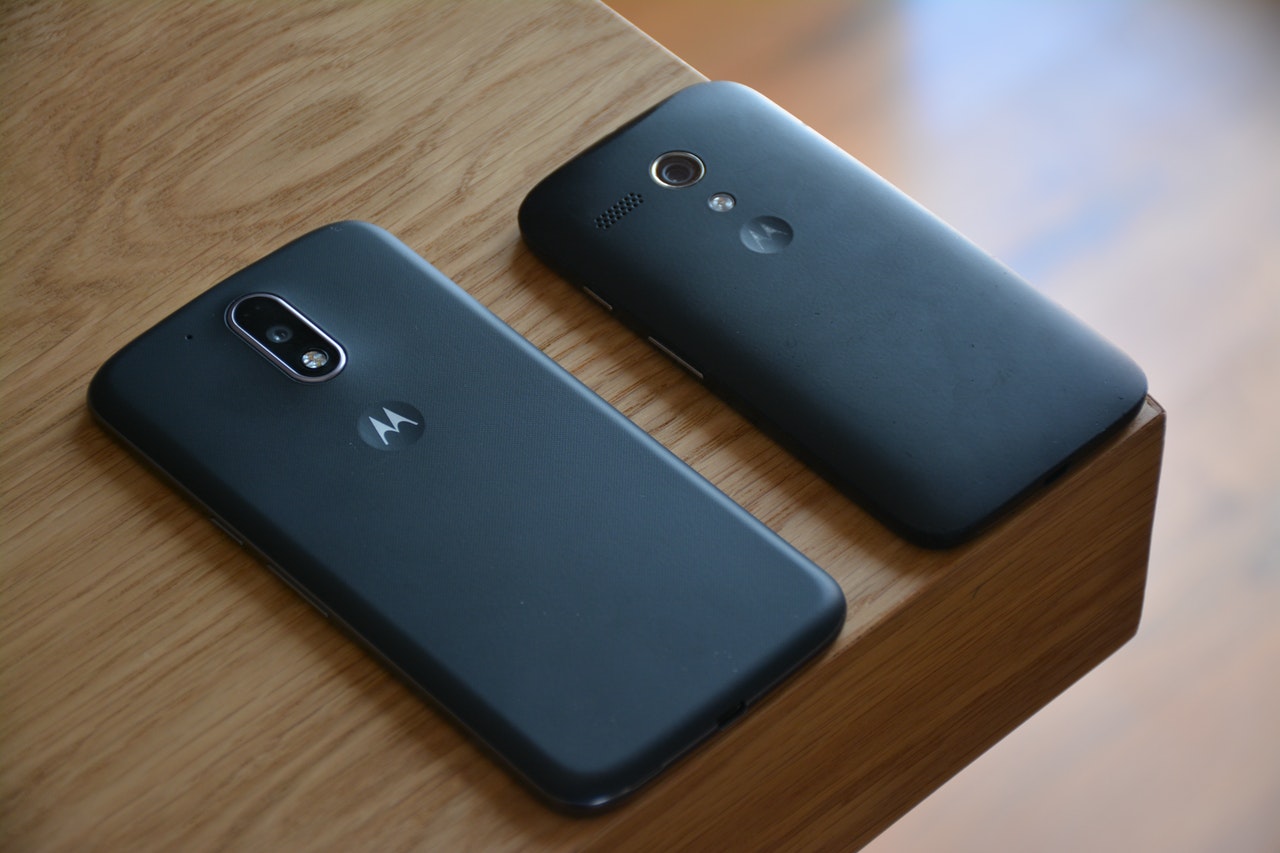 Motorola released it’s top performing smartphone series Moto G early this month. After being acquired by Lenovo, the Moto G phones can be distributed to more markets than before. The company launched 3 variants of the phones. The top being Moto G4 Plus.

It has 5.5 inch display and you can easily recognize that it’s a Moto with it’s front side. The front side has a complete glass panel. The earpiece also acts as the loudspeakers of the phone. Just below the display is the finger print censor that works perfectly and is very fast. Though the censor itself is very small and might be tough at times.

The outer frame is made of metal with power and volume buttons on the right side. The power button is on top and has a rough finish to it so that you can easily differentiate both of them. The headphone jack is at the top and MicroUSB port at the bottom. The back of the phone has the logo, camera, and a secondary microphone too. Back panel has a rugged and matte finish. Most of these features are exactly the same as the Moto G3 version. The build quality is good and display with it’s 5.5 inch IPS LCD is also impressive.

Apart from the features of earlier versions like hand gestures and notifications Moto G4 Plus has a new camera app, file manager and FM radio app. All the other things look mostly the same and it had done a good job of not interfering very much withe Android experience.

The Moto G4 Plus runs on the Qualcomm Snapdragon 617 chipset. This is pretty much identical to the Snapdragon 615 in the Moto G Turbo Edition. What it actually means is there are eight Cortex-A53 cores, four of which are clocked at 1.5GHz and the remaining four at 1.1GHz. The phone comes with 2 variants with separate specifications. A 16GB that has 2GB as RAM and a 32GB with 3GB of RAM. Performance is good compared to this price range of phones.

Moto G4 Plus comes with a 16 Megapixel camera. It also has a Omnivision sensor with aperture face detection. A two tone LED flash and laser assisted auto focus too. Overall the picture quality is good with proper color balance both outdoors and indoors. The autofocus works well most of the time.

The 3000mAh battery gives around 5 hours of on screen time. It is good compared to other phones on the same price range. The Moto G4 Plus comes with turbo power that lets you charge the phone pretty quickly. The phone might hit 100% charging in just over an hour.

Given the features and performance in this price range we feel Moto G4 Plus is a great choice to have. It mostly beats it’s competition in specifications and might lag behind little bit in performance. Yes, we would definitely recommend buying it.