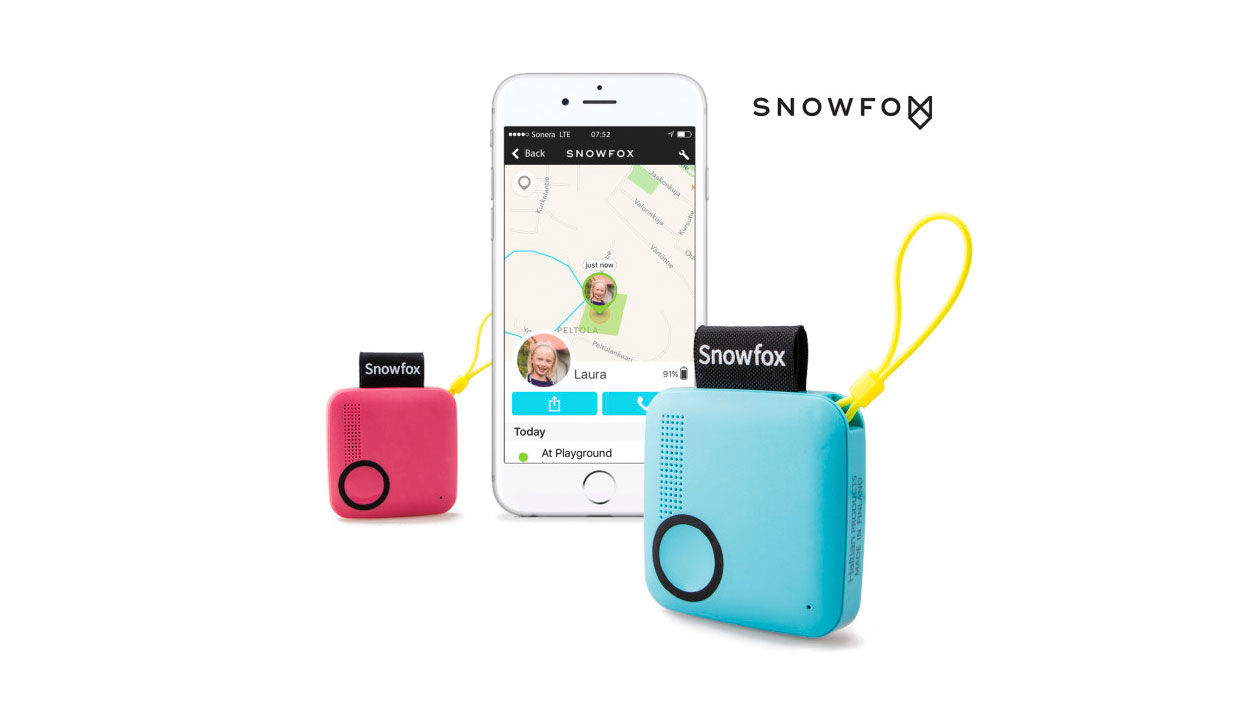 Lots of parents feel they should have a way to track their small kids for their safety and give kids something to communicate. But without the hassle of a full cell phone as they won’t be able to manage it. A startup company called Haltain that operates from Finland and mostly concerned with Internet Of Things devices has launched a device called Snowfox trackerphone.

CEO Pasi Leipälä says “The idea is to offer parents peace of mind about where their kids are plus the ability to call them when needed, as well as a simple communications device for children who may be too young to have a full-featured phone of their own.”

The screenless and compact device has an inbuilt GPS tracker along with voice service. The simple device can be used by age group of 6 to 11 years of kids. It has a single button that when pressed will send a notification to the Snowfox app in parents smartphone to call back. Once the parents call the same button can be used to receive the call. The device can also be configured to send automatic notifications based on geo-fence. For example if the kid has reached or left school.

According to the company R&D was all done and the product might hit the markets in July end. The device is priced at €149 (RRP), along with a monthly connectivity cost is €9.90. The company is running a crowdfunding campaign that will help them to expand into international markets. Talking about its passion for IOT and current trends in Finland Leipala say’s “There is a lot of bright and competent people available with a lot of new ideas,” addressing Finland as an IoT hub. “IoT is one of the key branches where there is possibilities to grow and the use case are practically unlimited. And now the IoT hype has been living for let’s say three, four years. Now it’s coming into reality.”