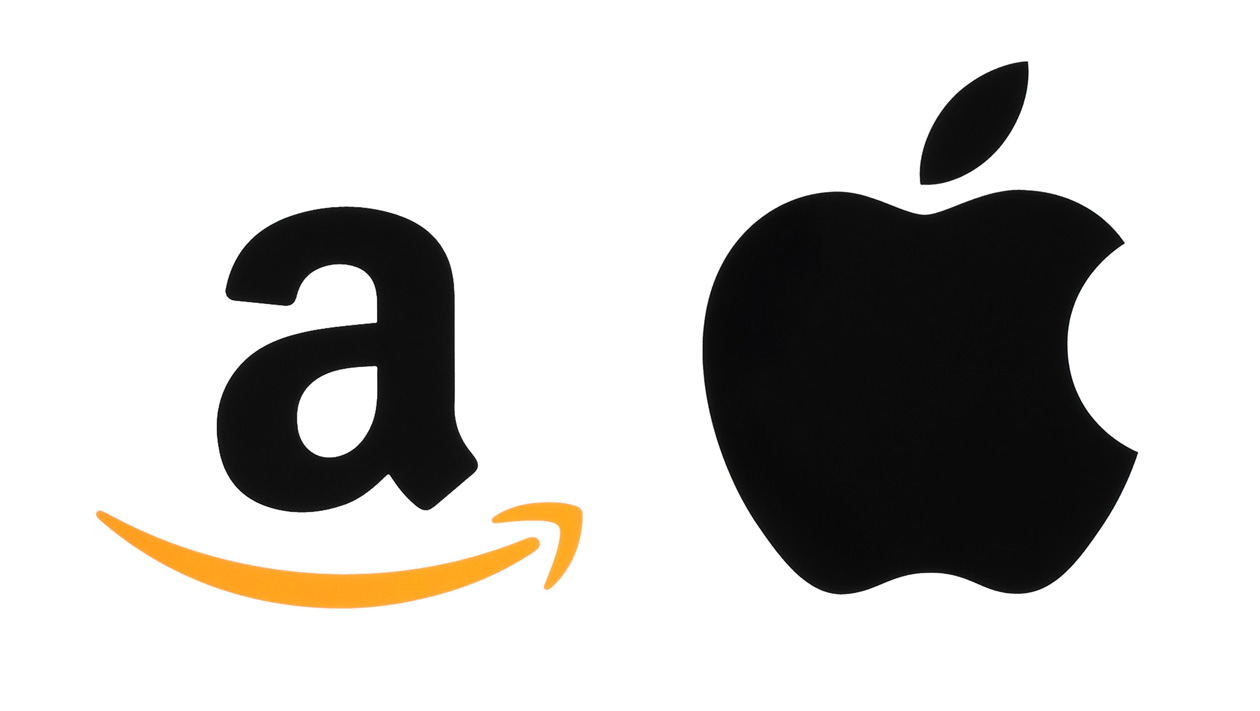 So it is cheaper to buy on Amazon.com eh? 90% of Apple chargers sold there are not genuine.

For all consumers who think it is cheaper to buy that charger or other accessory on amazon, please read that article on yahoo about apple accessories. And we always wondered why amazon had lower prices that our trusted wholesaler. Do to the lonk or read the entire article below:

A new lawsuit filed by Apple contends that 90 percent of iPhone devices and Apple accessories it recently purchased from Amazon were fakes.

The lawsuit targets a company called Mobile Star, LLC, and alleges that it is selling phony power products on Amazon that “pose a significant risk of overheating, fire, and electrical shock.”

Apple says it purchased the products directly through Amazon, not a third party. Amazon is not named in the lawsuit, according to an Associated Press report.

As part of its investigation, Apple bought more than 100 items, including:

Apple says it filed the lawsuit “to protect its customers from dangerous counterfeit power products such as power adapters and charging cables” that Amazon sourced from Mobile Star.

Consumers relying on Amazon’s reputation “have no reason to suspect the power products they purchased from Amazon.com are anything but genuine,” the lawsuit says:

This is particularly true where, as here, the products are sold directly “by Amazon.com” as genuine Apple products using Apple’s own product marketing images.