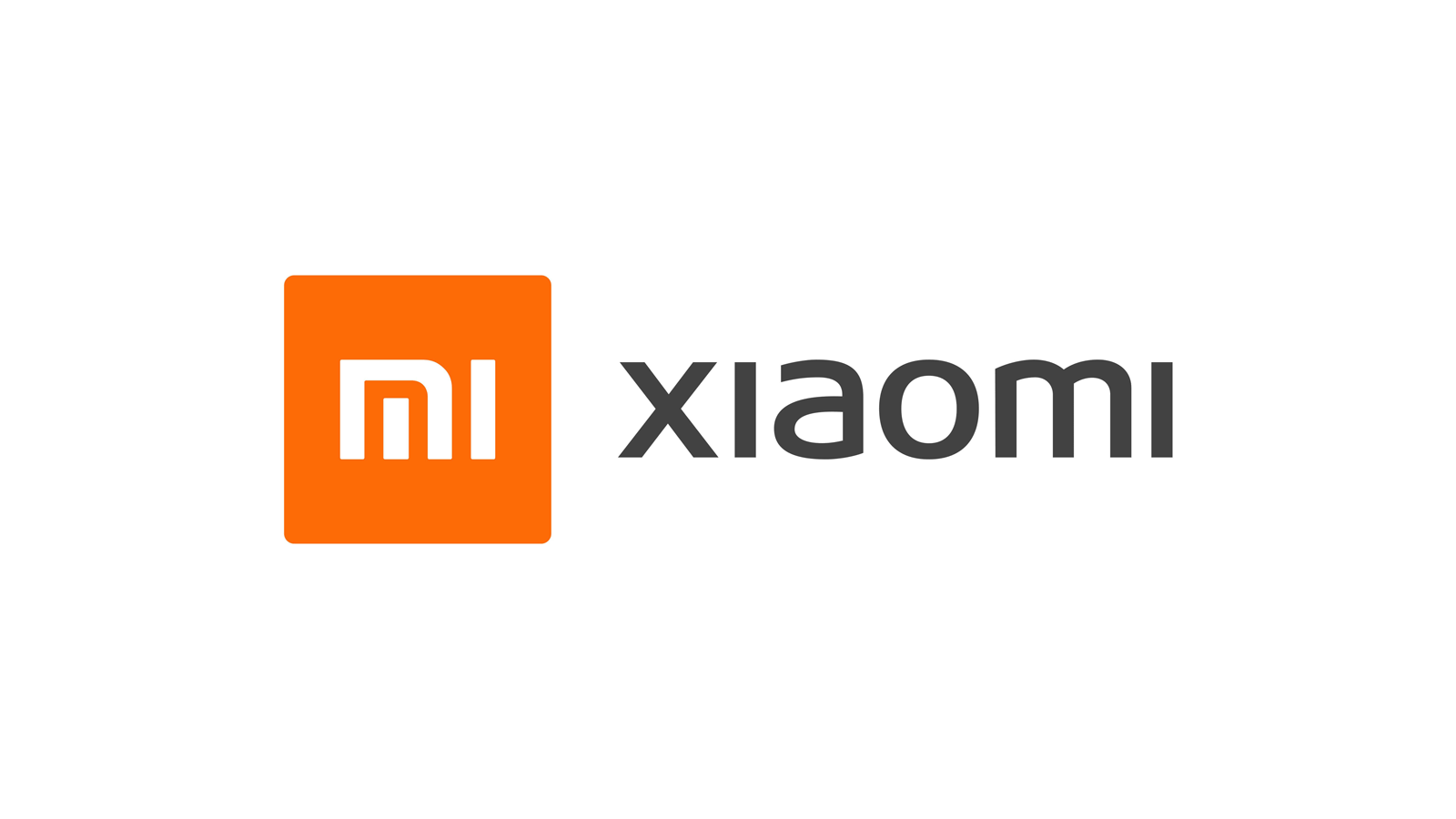 Xiaomi To Launch In North America In A Big Way

Xiaomi is getting closer and closer to make a big launch in North American markets. In a recent news Xiaomi has made a deal with Microsoft including cross licencing and patent transfer. Xiaomi devices now will have Microsoft products pre-installed.

The Chinese giant smartphone maker is constantly expanding its product reach. If the plans are successful we might see Xiaomi cell phones in markets coming September. The cell phones will be pre-installed with Microsoft products like Skype, Outlook, Word, Excel, Powerpoint. The deal is said to be including of many patent transfer to Xiaomi. The smartphone maker is expanding it’s patent portfolio in recent years. They have applied for patents, acquired and licencing patents regularly.

Xiaomi currently sells only in few countries from Asia and Brazil. The slowing Chinese mobile market also forces the smartphone maker to expand its operations globally.